Psilocybin, the psychedelic compound in “magic mushrooms,” is gaining national prominence as a treatment for an array of disorders. While it’s not yet approved for any condition, the FDA allows researchers to conduct clinical trials based on the promising initial results of psychedelic treatment.

The intervention shows particular promise for managing depression based on the effects of psilocybin on serotonin receptors in the brain. While further research using advanced imaging and patient trials is necessary, psychedelic experiences can “rewire” neural pathways.

Colorado and Oregon have legalized psilocybin for personal use and are working to establish parameters for formal treatment programs. Other states and the federal government are actively exploring legislation as patient advocates share success stories.

This article covers what psilocybin is, how it affects the brain, and its therapeutic uses. Learning about how psychedelics interact with the brain will provide a solid foundation for discussions with doctors and neuroscience professionals as patient access to psychedelic drugs continues to expand.

Psilocybin is the active chemical found in psilocybe mushrooms that causes psychedelic and hallucinogenic effects. The compound is safe for human consumption. When ingested, it breaks down into psilocin in the stomach before traveling to the brain.

Humans have consumed psilocybe mushrooms for thousands of years for therapeutic and spiritual purposes because the chemical alters perception. Scientists began studying psilocybin in the 1950s before the federal prohibition of psilocybin in the 1960s ended all research.

Investigators and doctors reinitiated research in the early 2000s while looking for viable treatment options for chronic and persistent disorders without reliable conventional therapies.

How Does Psilocybin Affect the Brain?

Psilocybin primarily affects the brain by engaging serotonin receptors and other parts of the prefrontal cortex, the area of the brain that controls perception, understanding, and mood. Serotonin is a chemical our body naturally produces that regulates emotions and biological processes.

By latching onto the receptors for serotonin, psilocybin simulates many of its effects. This action is why people usually report euphoria or intense positive feelings when they “trip” or use psilocybin mushrooms. Studies show that psilocybin strengthens the bonds between brain cells in the area of the brain that processes emotions and our reward system.

Additionally, advanced imaging reveals that psilocybin breaks down barriers within the mind. The brain essentially compartmentalizes thought and focus so it can process information. Scientists hypothesize that these “walls” may contribute to certain conditions.

The mind-altering and expansive effects of mushrooms result from psilocybin’s ability to connect parts of the brain that do not normally interact. While scientific understanding is still growing, researchers speculate that this effect allows psilocybin therapy to rewire the brain, breaking detrimental pathways while opening new ones.

What Conditions Can Psilocybin Treat?

Based on the success of previous studies, the FDA has granted psilocybin “breakthrough” status as a depression treatment. The chemical’s interaction with serotonin receptors allows it to treat certain mental health issues when that psilocybin administration is combined with psychotherapy.

Psilocybin is also actively studied as an intervention for compulsive behaviors. The treatment shows strong promise in helping individuals quit smoking and treating alcoholism, major depressive disorder, and schizophrenia. Its psychedelic effects can expand patients’ perspectives on life and open pathways for new behavioral patterns. This makes a dose of psilocybin an attractive alternative to antipsychotic drugs.

Thanks to its therapeutic effects, psilocybin is also being studied as an intervention for patients coping with terminal diagnoses and life-threatening diseases. Studies of individuals with cancer have revealed an improved quality of life and reduced anxiety after a psilocybin dose.

Researchers in the psychiatry and neuropharmacology fields are also using psilocybin as a migraine and epilepsy treatment. The current hypothesis is that the mind-opening effects of the compound may enhance neural plasticity, helping the brain bypass abnormal connections responsible for the disorders.

While it’s critical to remember psilocybin is not yet FDA-approved to treat any condition, clinical trials are actively recruiting healthy volunteers nationwide.

Side Effects of Using Psilocybin Mushrooms

Every treatment carries risks and side effects. An individual’s history with psychedelics and unique biochemistry influences their response to psilocybin treatment. In general, psilocybin causes pupil dilation, increased heart rate, and elevated blood pressure. Cardiac effects are more intense when an individual experiences a “bad trip” that induces stress and fear.

In most cases, these adverse events occur from the recreational use of psilocybin in an unfamiliar environment where altered perception causes anxiety. When used therapeutically, psilocybin is taken in a safe clinical setting under the direction of trained personnel. These professionals supportively guide the individual through their “trip.”

Nausea and diarrhea are also possible. These symptoms are temporary and usually not severe. While the consensus is that psilocybin is non-addictive, repeated use can make it difficult for an individual to exit their altered state.

It is unsafe to attempt to self-treat any condition with psilocybin.

Researchers do not currently believe that psychedelics alter serotonin levels, but further study is needed.

Is psilocybin a serotonin agonist or antagonist?

Studies show that psilocybin is a serotonin agonist that bonds to 5-HT2A receptors. These connections are located on neurons in the prefrontal cortex and are essential to the brain’s visual, cognitive, and integrative functions.

What drugs increase serotonin the most?

Selective serotonin reuptake inhibitors (SSRIs) increase serotonin the most by blocking neurons from absorbing the neurotransmitter. As a result, levels rise, making more of the chemical available to the brain. Common name-brand SSRIs include Celexa, Lexapro, Paxil, Prozac, and Zoloft.

While these medications work for many, some patients have treatment-resistant depression or experience an emotional dulling as a side effect of their medication.

What drugs deplete your serotonin?

Serotonin is made in your gut using the amino acid tryptophan, which you must get from your dietary intake or supplements. While drugs won’t necessarily deplete the amount of serotonin, they can inhibit your brain’s ability to use the neurotransmitter.

Alcohol, amphetamines, cocaine, LSD, and MDMA all alter the neural pathways related to serotonin. In addition, simultaneously taking SSRIs and another type of antidepressant or opioid medication can lead to serotonin syndrome, an unsafe buildup of the neurotransmitter. 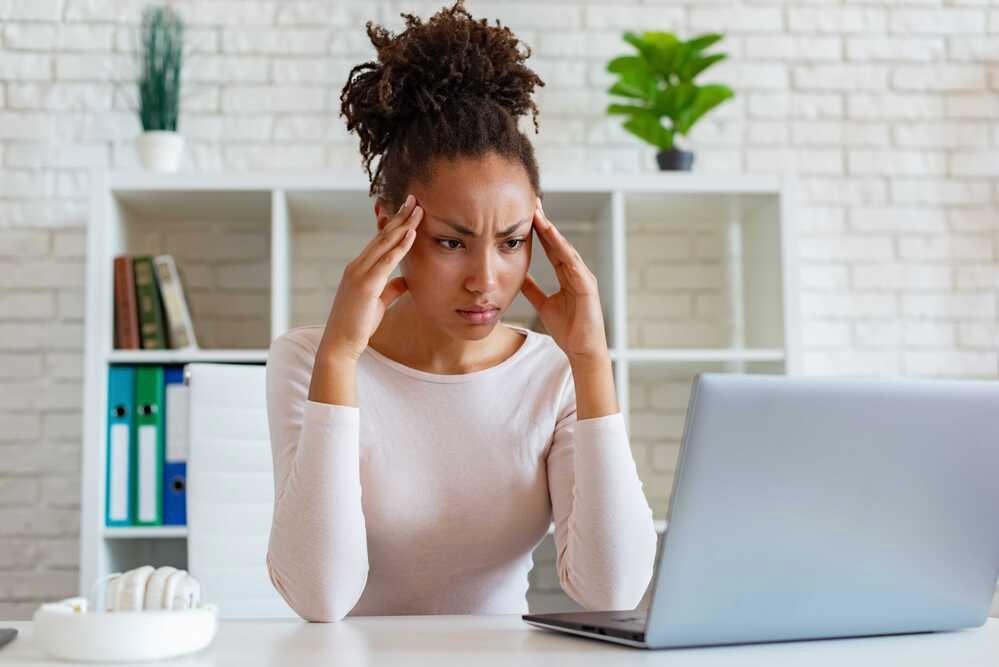