One of the most frequently asked questions about marijuana and its consumption is: “How long does cannabis stay in your system?” There are, in fact, a number of factors that can influence how long cannabis remains in your system that include everything from the plant’s type of strain to the frequency and amount being consumed.

The most common psychoactive chemical compound in marijuana is tetrahydrocannabinol, or THC. It is a sticky resinous substance that’s found on the buds and flowers of cannabis plants. When heated up, smoked, or eaten, it produces euphoric effects for the consumer.

Other chemical compounds include cannabidiol, or CBD, which has anti-inflammatory properties and acts as an anticonvulsant. Cannabinol, or CBN, is being used in various ways to treat insomnia, migraines and psoriasis. Both CBD and CBN are typically formed as the buds and flowers of cannabis plants are aged.

Strains of Cannabis and Consumption

Although often disputed, there are essentially three types of cannabis: Indica, Sativa, and hybrids of each, which are a combination of both strains. Many people prefer one strain over the other because it’s believed that different strains have different effects on your body. However, there isn’t much scientific evidence for this belief yet.

As much as you might believe that Sativa has certain properties compared to Indica, modern science hasn’t made any distinction between all three types of cannabis compounds – THC included – when it comes to how potent they are or how long they stay in your system.

Marijuana can be smoked, eaten, or vaporized. When you smoke it, the THC is absorbed by the lungs and goes directly into the bloodstream. From there, it’s transported to the brain and other organs. When you eat it, the THC is absorbed by the stomach and small intestine before being metabolized by the liver. This takes longer than when it’s smoked but results in a stronger high, it is commonly believed.

The amount of cannabis you consume also affects how long it stays in your system. The more you consume, the longer it will stay. This is because THC is stored in the fatty tissues of your body and builds up over time. It takes about 5-10 days for the THC to be completely eliminated from your system after you stop consuming marijuana.

If you’re a regular smoker, however, some THC will still be present in your urine even after 30 days have passed. This is because THC can stay in your system for weeks or even months after you’ve stopped using it.

There are a number of factors that affect how long marijuana stays in your system, including:

Testing for Cannabis in Your System

There are various ways to test for cannabis in the system but the most common is through a urinary drug screen. This test looks for metabolites that are specific to THC. The test can be done with a urine sample or a saliva swab.

The most accurate way to test for cannabis is through a blood test. This is because it can detect the presence of THC in your system within minutes after you’ve smoked or consumed marijuana.

If you don’t smoke that much or haven’t smoked in a while and then start smoking again, it’s possible that THC won’t show up on drug tests. This is because each time you smoke weed, THC gets stored in fatty cells and any traces of previous usage get flushed out by natural processes like breathing and sweating.

However, there are ways to get rid of this storage like exercise and drinking lots of water, which will make your body expel these substances through urine. If you want to speed up this process even more, try taking activated charcoal supplements along with lots of fruit pectin-rich foods which help flush out unwanted toxins from the body. 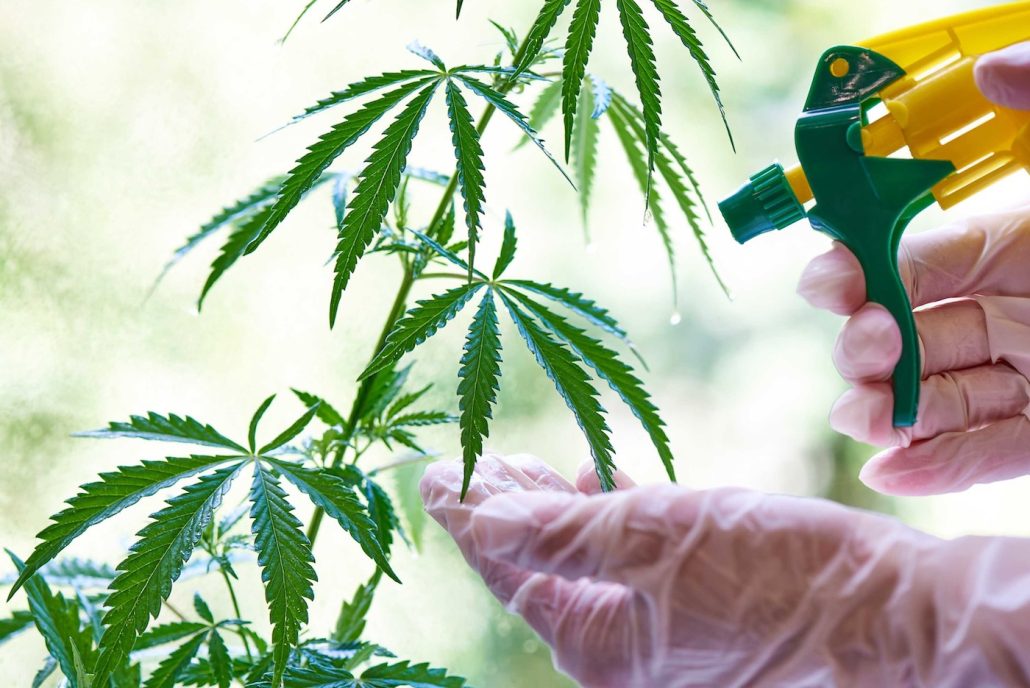 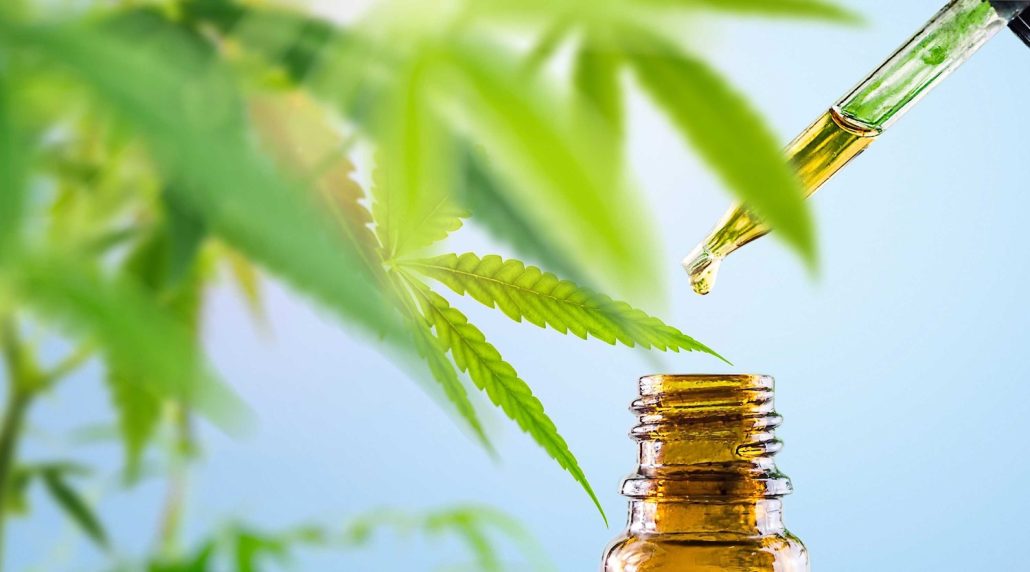